Our Insatiable Thirst for Appreciation

Nope, it’s not the next “Indiana Jones and…” movie title (though perhaps it should be), but rather my musings for the day. 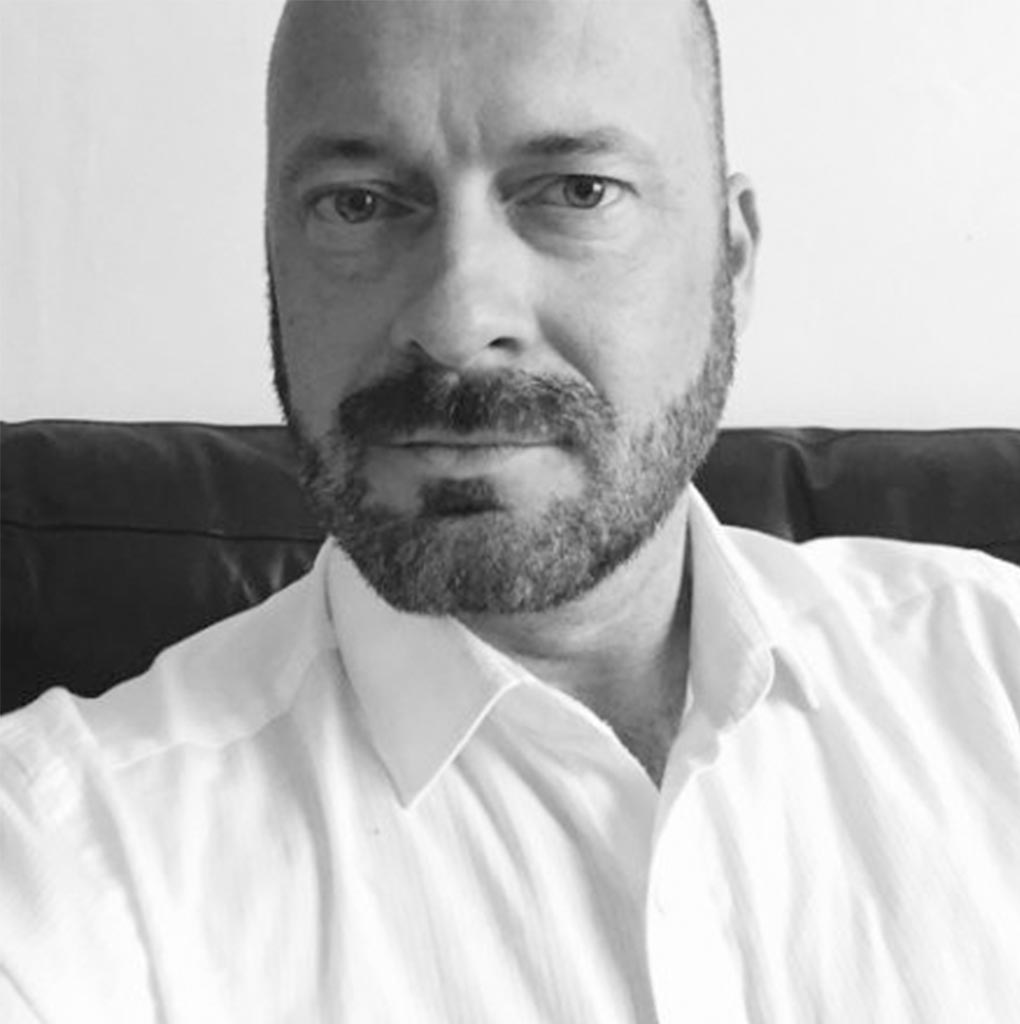 I’ve been wondering where it comes from…

Maybe it starts because of the rapturous applause we receive when we take our first steps as a toddler. (Its not like we weren’t going to do that anyway!)

And, oh, the glory we must feel when we cut our first teeth. (No skill or effort required there but, to be fair, that probably did hurt, so a bit of parental love and congratulation for that was only right).

After that, that need for validation just never really stops, does it? Remember that cacophonous first live performance you gave of “Three Blind Mice” on the recorder? Remember only being interested in Mum & Dad’s (thinly-disguised pained) reaction?

It’s not really any different for Broadway actors rushing for the early morning paper to read the first reviews of their press night performances. Or Social Media posters, vloggers, bloggers (not me, though, obviously!) and influencers vying for likes, comments and shares. Tweeters chase followers and retweets like Tom chased Jerry. Some of it’s directly linked to income, sure, but much of it is about the acceptance, affirmation and recognition. (I have a friend who tells me that if she doesn’t get a certain number of likes on her Facebook posts within 48 hours, she deletes them.)

Even Lady GaGa lives for the applause. I know this because she told me a couple of albums ago.

And, closer to home, a highlight of my first month at my last employer was when the head of HR praised me on my casual interjections at a meeting I was attending. Even at the age of [insert a number above 35 that doesn’t make me cry], that felt really good.

Essentially, this is about the fact that the desire for our efforts and achievements to be recognised never leaves us or diminishes much.

If we’re brutally honest with ourselves, we even like recognition for our supposed good deeds. (Not so selfless after all …!)

Hays recently listed recognition after only development and progression (and way before money) as a key motivator for employees. The research of Frederick Herzberg (1923-2000), clinical psychologist and the pioneer of ‘job enrichment’, identified achievement and recognition as employees’ top two motivators (even before the work itself, and with salary relegated to a “hygiene factor” along with work conditions and status).

It’s that thirst for validation. The confidence boost that comes with it. The fluffy feel-good sensation you can’t quite put into words but wish you could bottle. It’s the pride you feel. It’s knowing you’ve done a good job rather than thinking that you have. And knowing that your colleagues and your leaders have recognised your efforts and achievements rather than hoping that they have.

That’s why an employee recognition scheme that is open to all and delivers real-time, instantaneous thanks, praise and encouragement can make all the difference to the people you work with.

Now, if you’ll excuse me, I’ve got some Twitter followers to ensnare and a recorder that won’t learn itself.